The Chipotle E. coli outbreak has hit here in Amherst. According to a report from WIVB news:

“The food item that caused was distributed and served at the end of October that caused the illness is probably no longer at that Chipotle restaurant, it’s already been consumed or disposed of because we have not identified any subsequent cases and neither have the health departments in the other five states,” Gale Burstein, Erie County Commissioner of Health, said.


I have to say I have never eaten there. This just doesn't appeal to me. 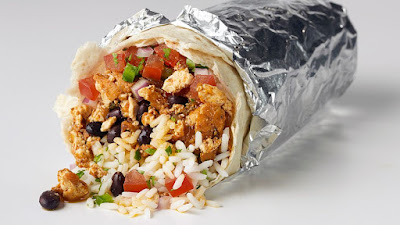 Posted by Scotty Harris at 5:51 PM

Cooking in Theory and Practice 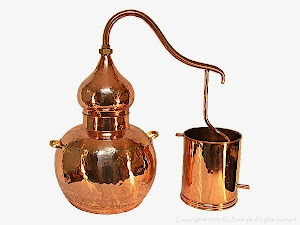